In Boll’s Retreat on Achill Island 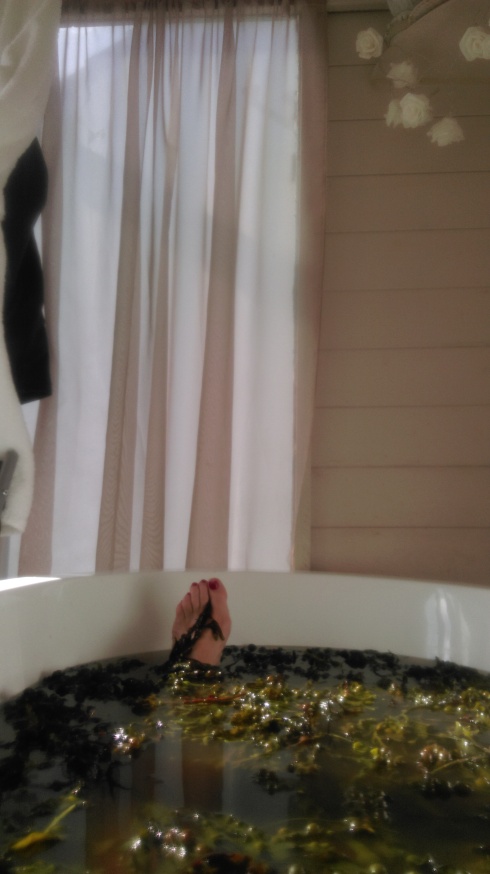 Two weeks at the Heinrich Boll cottage in Achill, two whole weeks of wonderful industry and contemplation on Ireland’s wild Atlantic shores, in one of Mayo’s most scenic corners in the home of one of the 20th century’s most famous authors. That is how lucky I am. And yes, it was very fruitful. Nothing compares to time spent on a writers’ residency. 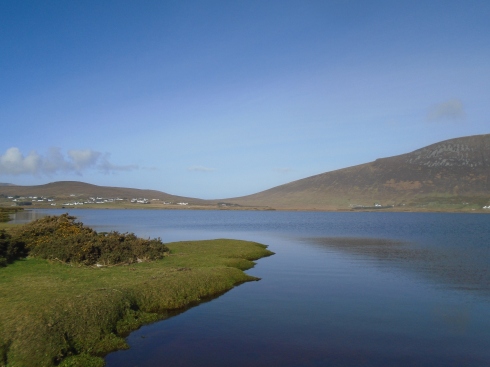 I’ve had residencies at four institutions. They’ve all been great and interesting and why wouldn’t they be, providing time and distance from routine to concentrate on your art alone or in the company of other creatives. Each institution has provided something unique, whether it be conversation with the other artists, inspiration from the environment, tuition or the calm and stillness that lends itself so well to the creative process. For all these reasons, I’d also recommend the following: Tyrone Guthrie Centre (Ireland), Aras Eanna (Ireland), The Hurst (UK) and last year Ginestrelle, (Italy). I’ve also rented friends’ holiday homes in low season, which is a way artists can enjoy a focused way to write, without breaking the bank. 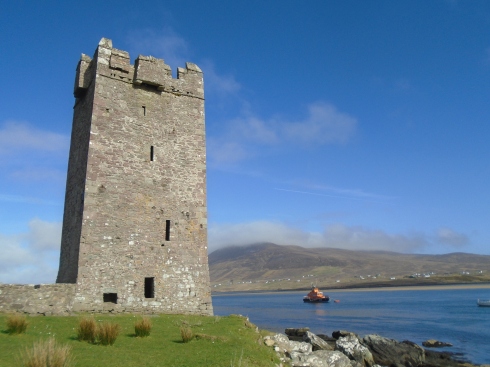 Castle of Graunuaile (the pirate Queen of Connaught), on Achill Island.

I’m going to reblog below, a list of residencies/retreats I drew up some years ago. I haven’t had time recently to check, expand or prune this list, but please feel free to add your own comments/suggestions. And apologies if some of the links are out of date.

Do note that America is where the writers’ colony was born, hence its dominance of the list. The U.S. still provides the best, the most prestigious and the most difficult colonies to get into. Yes, “get into”. Therein lies the difference between a “residency” and a “retreat”  (which I explain below):

Residencies are institutions to which you must apply and demonstrate your professionalism as an artist via a portfolio, and perhaps references and a CV that shows you are considered by your peers to be a practicing artist. Residencies are often funded by an arts and/or educational body and can mean you must also provide a service such as creative writing classes in the locality. Residencies can last from two weeks to a year.  In Ireland, prestigious residencies include The Tyrone Guthrie Centre, Cill Rialaig and the Heinrich Boll Cottage. Even if accepted, you may have to pay for your stay. However, attending one of these establishments is an impressive addition to your C.V. Moreover, you may meet artists of international renown. 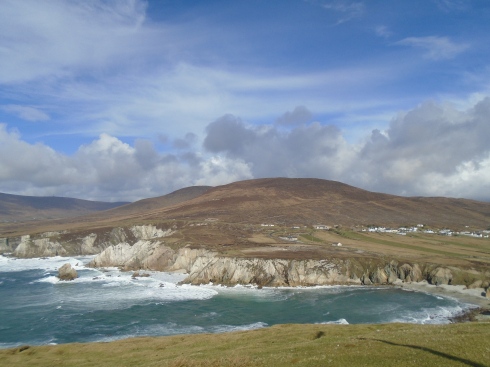 Then you get Retreats. These are institutions that sometimes offer courses – the UK’s ‘Arvon Foundation’ is a good example which has three properties around England and holds intensive writing courses throughout the year. Other retreats might just offer room and board to writers for a fee, somewhat like a hotel but with an emphasis on creativity and productivity during your stay. Anam Cara and the Molly Keane house are Irish examples. They’re not as prestigious residencies, although such places tend not to attract those at the peak of their career, you might still meet some interesting creative, supportive people and the surrounds are usually very picturesque and perhaps inspiring. Retreats are good for novice or emerging writers who are not yet at the stage in their career where they might gain acceptance on a “residency”, or if you simply want to try the set up out for a week or so, but can’t commit to a residency.

Finally, if all you want is some peace and quiet, why not rent some respite, a holiday cottage in the wilds of Connemara in autumn, or stay in a B&B on Dartmoor or a shack in the Catskills – you may be able to get a ‘low season deal’ and it may provide the inspiration you seek.

Studio in the Woods (New Orleans)

If you know of more, please let me know. If possible specify if it’s a residency (free or subsidised) or a retreat (self funded).

Exited to learn that the inaugural Fizzy Sherbet evening of new writing by women, features my 12 minute play “Lakukuku”. The seven rehearsed readings will be presented at the Hackney Attic on January 24th – if you’re up that way, do come along!

And, and, and…  A 30 minute play of mine, “The Dog in the Tree House” is a finalist for and will be presented at the Claremorris Festival, Co. Mayo this March (date TBA). By happy chance, I have a two week residency at the Heinrich Boll cottage in Co. Mayo at precisely that time (sweet serendipity) so will definitely be in Claremorris to see the performance.

If any of you are in London, or Mayo, I hope you can make it along!