Name of a ‘yard’ in Norwich. The capital of East Anglia has the most surprising monikers for streets, including: ‘Tombland’, ‘Queen of Hungary Yard’, Rampant Horse Street’ and Unthank road. All would sit well in amazing first lines….

‘”Damn,” said the Duchess.” is a first line attributed to Agatha Christie. “Damn” was a pretty raw word in 1920 or so, rarely uttered in front of ladies, not to mind say by one, and then one of high social standing. So, an opening line such as this was written to shock, to intrigue, to grab the readers’ attention and it is a good idea to find one with a similar punch in the modern age.

Thereafter, follow your first line with a pacy set of three chapters. These are also the showpiece you’ll be sending off to agents and publishers, so make sure they’re written to hook. 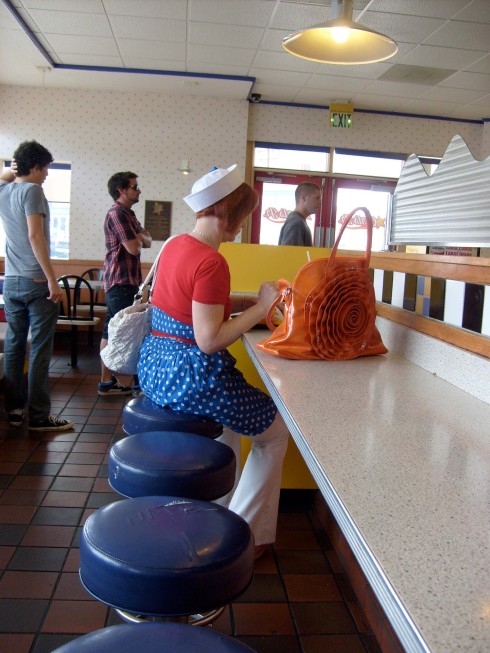