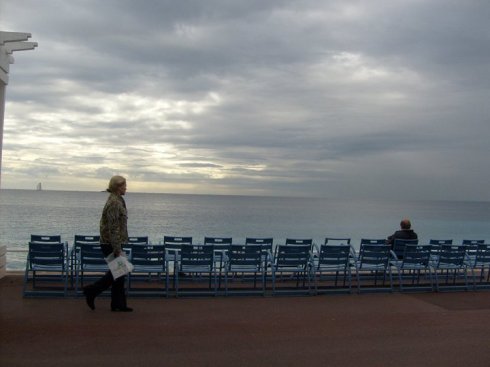 It’s 2014 – a year that still sounds to me like the title of a Sci-Fi movie. And I’m hoping the spaceships I encounter over the next twelve months will be of the friendly variety .Veterans of this blog will know that when I refer to ‘ships’ I’m talking about all the texts/scripts which I’ve sent out on spec re publication, staging or broadcast etc… I have always liked the idea of my work as ‘ships’ as it somewhat relieves me of responsibility – once launched, they are out there and I can only hope they return to port in some form, preferably laden with a win or publication.

Last year I sent out a total of 59 ships. Some 17 returned to port, 39 never made it. Rejections/disappointments/ non-runs/PFOs are part and parcel with the writer’s lot and learning how to handle them is one of the most important (and difficult) lessons a novice writer faces.

I when I was 22, I wrote seven short stories. They were bad, really pretentious, decorated with adjectives and adverbs and with no theme or character development or point to any of them at all but I thought they were pure genius. I sent them off to every magazine I could find in the bookstore. And waited. And waited. And waited… until I became convinced that they had all been lost in the post. It was the only explanation, surely, as any editor would recognize my genius immediately, no? A couple of months later, I received a single rejection letter. And the truth dawned. No one else even bothered replying. It was 100% rejection. I was floored. I burned the stories I was working on and I didn’t send anything else off for another ten years.

That was very stupid of me. I should have brushed myself off and tried again. I would be in a much better position and be a better writer now if I had. But I wasn’t strong or  mature enough to know that then. Ah, well. During my first year on my MA at UEA  (2009), I sent out another batch of stories. I’d had a few shorts published at this stage and was confident that I’d now win every competition going and it would pay my MA tuition. And, again I got nowhere. I was pretty down but I recalled how I’d let rejection defeat me before and vowed it wouldn’t happen again. I sent out more, and then more and after six months, I had bagged the Mary and Ted O’Regan Award, and then the Annaghmakerrig award and the Molly Keane Award, the HISSAC, the Sussex Playwrights’, the Meridian, the Escalator Award. I’ve now got two broadcast radio plays under my belt (and am working on a third)  as well as signing with an agent and my novel is currently on submission to publishers. My  short stories have been published in seven anthologies/literary publications. I’ve had staged readings of my work in Norfolk, Brighton and Cornwall. I’ve served as writer in residence on the Aran Islands, lead workshops in creative writing in Ireland and the UK and teach writing for a living. These are all ships that came home to mama over the past five years but believe me, many had to sink before I saw the slightest hint of success.

Don’t give up – look at how you can improve your rejected story/script/novel/play and send it out again. Remember, much depends on what the magazine or the competition judge is looking for at that particular time, it may not be a comment on your writing skills. It’s all about not giving up. 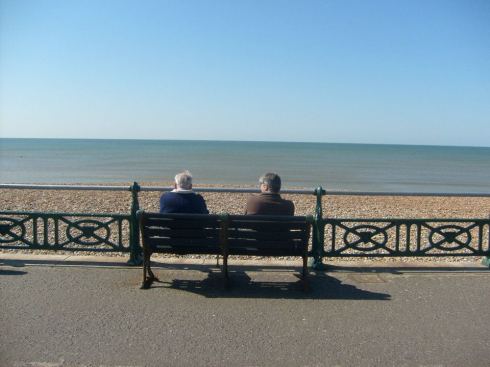 When one launches a ship, one surrenders responsibility to the waves. Once the vessel has disappeared over the horizon, it’s on its own. You’ve got to get on with life and other ventures until it either returns to port or news comes in that it hasn’t made it (admittedly and thankfully rare these days, but you get the picture).

And this is how I see writing projects I’ve sent off, as ships.  Whether they be short-stories sent to competitions/magazines/anthologies, a funding application, chapters of my novel sent to an agent, a script sent to the Beeb, a script sent to a theatre – whatever, they’re all ships into  which I’ve put all the skill and talent I’ve got. Once they’ve gone, it’s up to the seas of luck, taste, fashion and need to put them to the test and see whether they sink or come back to port laden with goods (acceptance/publication/a win/a short-listing etc..).

Last year I sent out a total of 61 ships. Some 20 returned to port with bounty, 41 never made it. For various reasons, I’ve been slightly less productive this year, but am doing my best to rectify this situation.

Awaiting any news on 9 ships launched.

The year is not over and I intend to launch quite a few more ships before 2012 draws the curtain. It’s what keeps me going…

It’s January 14th, I’ve already completed a house move (and all the cleaning, paperwork and furniture selling/dumping that entails), I’ve spent a week in Budapest and prepped for a week of OFSTED inspections. I  hope 2012 will slow it’s pace soon so I can get some headspace and start thinking again. I’ll need conjure la muse… and get some inspiration for new works.

Leonardo di Vinci used to stare at the walls in his studio until the damp patches formed scenes and figures he wanted to paint. If you look closely at some of his works, you can even see how those dark stains suggested the rock formations he conjured. Of course, you don’t so much ‘get’ ideas as you eek them out from within.