Proud to say I’ve been hired to co-write a pilot and treatment for a TV series with producer Lisa Wolfinger of US-based Lone Wolf Media. With their impressive production record including two seasons of Mercy Street on PBS, I’m super excited about this project. For inspiration, have hung this painting by Cornish artist Jo March.

An exciting autumn is on the way!

It’s cold, it’s snowy and it’s lockdown #47 or whatever… but it’s still beautiful out there. The 6x60min TV series I created during the 1st lockdown was optioned, so there’s always good stuff going on.

I hosted the #FinboroughForum online this month, in conversation w/ Philip Shelley, the script consultant/ editor associated with the Channel 4 screenwriting course. Marvellous insight. Thanks to all who attended this zoom event – catch the recording here: 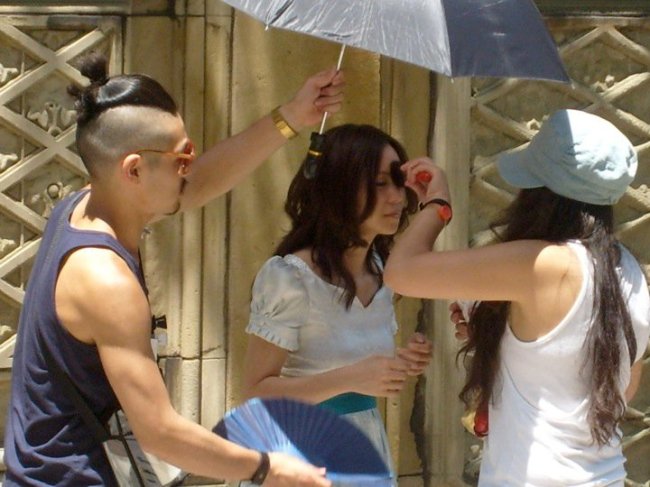 I’ve been X-Factored. Or, at least, I’ve been chosen as one of twelve screenwriters selected from the East of England region for a script development scheme which will feature mentoring and round eliminations, a structure reminiscent of X-Factor (albeit sans Cowell).

Write2screen’s “Script HotHouse” is supported by Creative East and the National Writers’ Centre. And in late September, we, the  selected dozen of writers, were given an initial intensive day-long workshop by Michael Lensfield and Christabelle Dilks, both highly experienced film industry professionals. In fact, many of us have been previously tutored by Michael at UEA where he lectures in screen adaptation. What Michael taught me about plot and story back then has influenced all areas of my writing – so if I don’t get any further than that one day workshop we had in September, just having another opportunity to attend a class led by Michael was worth it. Seriously.

We now have to submit a revised synopsis and the first thirty pages of script by Oct. 25th. Thereafter, only six will be selected to be ‘hot-housed’ to completion of the script. And from this half dozen, only three scripts will be chosen to have their work presented to industry professionals and film-makers.  I’ve already written a draft of this script so I’m currently revising the first act in accordance to what we gleaned from Michael and Christabelle’s workshop.

So, here’s hoping my ‘act’ makes it through to the next round. I’m certainly giving it my best shot. Action!