On this Armistice Day, I’m re-posting my KCLR 96fm BAI-funded play CAKE. This 45-minute play, set in Waterford 1915-1920, focuses on a local family challenged by opposing allegiances: Lance Corporal Joseph Bohan-O’Shea is fighting at the Somme whilst his Northern Protestant wife May raises their four children down south in Waterford City. However, Joseph’s staunchly Nationalist mother is angry with her son for taking the ‘Saxon shilling’ and betraying the family by joining the British Army. Her gender barring her from taking up arms herself, Mother persuades Joseph’s poet twin, Michael, to fight for Irish freedom, but Michael’s true passion is his unrequited love for his sister-in-law, May…. This story is a fictionalisation of my great-grandparents’ own story.

I’ve finally uploaded my debut radio play, ‘Cow’ to YouTube. I’d love you to have a listen…

Storyline: Agi Kovacs, a beautiful Hungarian woman, arrives on Clearys’ farm, Glenmore, Co. Kilkenny, Ireland, to work as a mushroom picker. The Clearys’ already strained, childless marriage appears under further threat by her presence, however an unlikely friendship develops between Marie Cleary and Agi, leading both women to a new world view.

I wrote and produced the play which was directed by Jim Nolan and featured Michael Power (Game of Thrones), Madeleine Brolly and Geraldine Crowley,

‘Cow’ was made with the support of the Broadcasting Authority of Ireland (BAI) for broadcast on KCLR 96fm in April 2013.

Some have asked if a ‘catch up’ version of ‘Cow’ will be available on the KCLR96fm website. Apparently, yes. KCLR are currently constructing a ‘listening room’ for documentaries and dramas and I’ll let you all know once its up and running – in the meantime, the stations forwarded some lovely feedback this morning – so, I’ve just gotta boast, I mean share…:

“thank you so much for this sensitive, witty, biting and ultimately balanced dialogue between the sexes… Sue Healy’s ‘Cow’ and the women and men bringing into being over the ether were wonderful…especially the wife who paused to say …’calving..’ [given her own delicate situation vis a vis ivf..] when her lovely lump of a man wriggles out of the Wednesday salmon-fest supper to ease him into the bedroom..[lovely touch that] by saying that the heifer is tail up and the wife mumbles the dread-laden word…’calving’…which of course she is not…oh how painful and sweet…i cried …oh God yes i did big tear drops onto my white plate of toast…beautifully realised…this is a play of magnitude, significance, humanity and…redemption… you lucky lucky people…what a fantastic flower you planted, tended, nurtured and ultimately stood backand admired…”

Doesn’t get better than that! 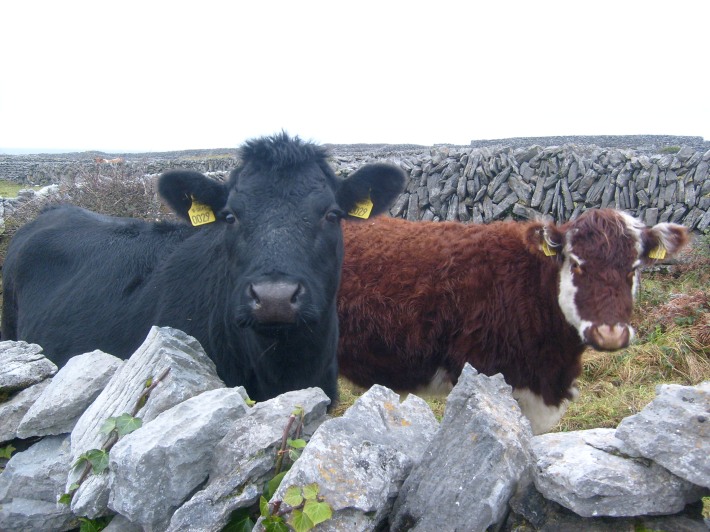 Well, ok, not the mooovies, rather I’m on the radio…

Yep, I’ve got the first broadcast date for my radio drama, ‘Cow’. It will air just after the 11am news (local time in Ireland) on Easter Monday on KCLR 96fm (yes, that’s April 1st – and no, this is not an April Fool’s) – here’s the scoop:

‘Cow’ concerns ‘Agi’, a beautiful Hungarian woman, arrives on Clearys’ farm, Glenmore, Co. Kilkenny, to work as a mushroom picker. The Clearys’ already strained, childless marriage appears under further threat by her presence, however an unlikely friendship develops between Marie Cleary and Agi, leading both women to a new world view.

‘Cow’ is a contemporary radio drama which explores immigration into rural Ireland and the social perceptions of women, both immigrant and native. And, in a light hearted fashion, the play views rural Irish cultural mainstays through the eyes of the bemused foreigner.

To listen, go to kclr96fm.com and click on the listen live button. It may take a minute or two to configure.

Here I am. I’ve wrapped ‘Cow’,  a radio play I wrote and produced. It’s now in the nimble hands of Eugene Sully, our editor who’ll be tweaking it over the next week or so and we’re due to broadcast in March. Watch this space for a date and time. It’s been a full on, manic period with a steep cliff of a learning curve and if I wasn’t working with some of the most talented people in the business, actors and director, I would never have made it thus far. A sincere and heartfelt thanks to all of you.

And as ‘Cow’ recedes in the rear-view mirror, my focus now is the Escalator project. At the end of January, I learned that I am one of ten writers from the East of England region who have been awarded the Escalator professional development award which will afford me Arts Council funding and professional mentoring from an established novelist, to bring a novel of mine from early draft stages to completion over a twelve month period. The novel, ‘A Castle Spinning’ concerns the adventures of an alcoholic Irish dwarf who goes to Hungary in search of a woman who seduced him and becomes embroiled in a pornographic cult.

I’ve been putting off knuckling down to focus on a novel for long enough and now there are no further excuses. So, expect to read a lot of posts on the process of writing a novel , over the next twelve months. Onwards and upwards! 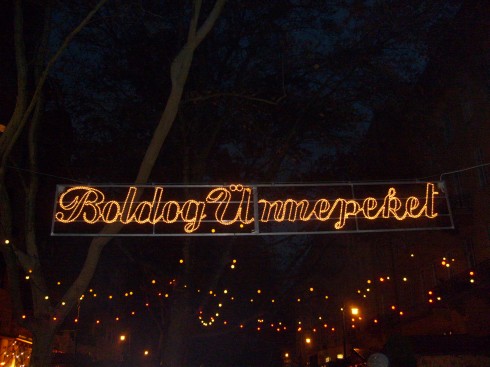 Oh happy days. I’m in Budapest for the season with my dearest, most supportive, most loyal friends – in many ways, my family.  And I’ve reason to celebrate. A radio drama I wrote and am producing ‘Cow’,  has won full funding  from the BAI  Sound and Vision  scheme. We will go into the studio, in Kilkenny, Ireland, the first week in February.

The drama is to be directed by renowned Irish director/playwright Jim Nolan. ‘Cow’ will also feature the talents of Waterford actor Michael Power, who recently finished shooting an episode of ‘Game of Thrones’ for HBO, Madeleine Brolly, a veteran of BBC Radio 4 drama and Geraldine Crowley, a Dublin based actor who hails from Barrabehy, Co. Kilkenny. The soundscape will be managed and produced by BBC sound engineer, Eugene Sully. They’re a highly professional and talented team, I’m enormously lucky to have them on board and I’m sure their expertise will enhance my little drama no end. 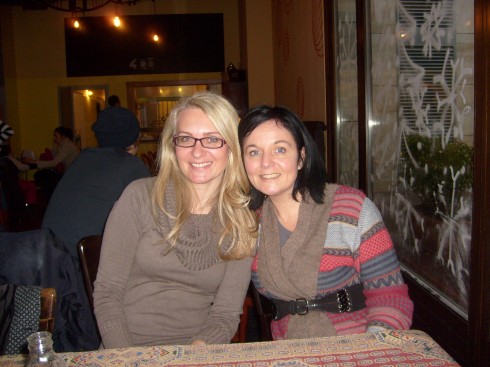 And on the same day I got word that ‘Cow’ was successful in the funding bid, I also heard that I’ve been shortlisted for the East of England’s Escalator Award – on a proposal for a novel I’m writing. So, once again, Oh happy days!

Hey, this year has been challenging in many other ways. There have certainly been tough moments. But how lovely to go out on such an up beat note. And, I’m due to enter the New Year with an intense, focused period of writing on Inis Oirr, one of the Aran Islands, where I’m ‘artist-in-residence’ for January.

I’ve got a long list of projects to concentrate on whilst there, and am hoping it proves very fruitful – if I don’t get blown off a cliff. The population is Irish speaking – which will be a challenge, as I haven’t really  spoken Irish since I left school. Ufasach!  If you’ve ever seen ‘Father Ted’, Inis Oirr is actually the island used as ‘Craggy Island’, in the opening credits. Yes, I’ll probably turn up in the Kilkenny studio with a full beard and a grizzly bear in tow. But hey, it’ll be worth it.

Many thanks to you, visitors to my blog, for dropping by this year. I wish you all the best of the season and may you have much success in all your endeavours in 2013! 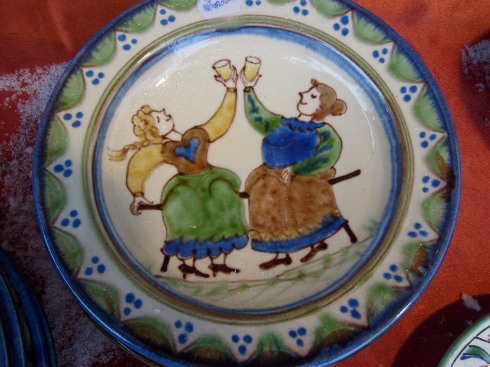