The all important first line… 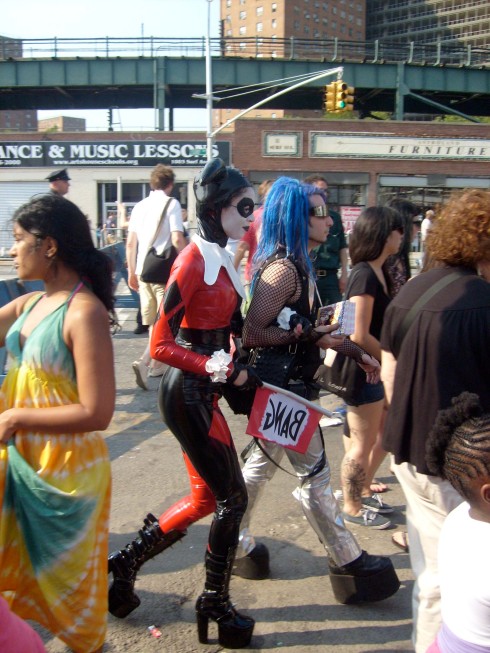 The titular quote here is attributed to Agatha Christie, though I am unable to identify which of her novels is thus launched. Regardless of its provenance, this line is arresting, or was in its day. “Damn” was a pretty raw word in 1920 or so, rarely uttered in front of ladies, not to mind say by one, and then one of high social standing. So, an opening line such as ‘“Damn,” said the Duchess’ was written to shock, to intrigue, to grab the readers’ attention.

If writing a book, make sure your first line is memorable, striking, the type that will hook and reel in your reader keen to find out more. Follow it by a seductive, pacy set of three chapters. They are also the showpiece you’ll be sending off to agents and publishers so best make sure they’re written to hook.

Some writers write their last chapter first, so they can figure out their plot, and then leave writing those all-important first few pages until last. In fact, the very last piece of writing they’ll do is the first line. Therefore, don’t fret over your opening, get the rest of your work down and come back to it later if necessary.

Can you guess which works gave us the following opening lines?

‘It is a truth universally acknowledged, that a single man in possession of a good fortune, must be in want of a wife.’

‘I’m writing this sitting in the kitchen sink.’

‘It was a bright cold day in April, and the clocks were striking thirteen.’

‘If you really want to hear about it, the first thing you’ll probably want to know is where I was born, and what my lousy childhood was like, and how my parents were occupied and all before they had me, and all that David Copperfield kind of crap, but I don’t feel like going into it, if you want to know the truth.’

‘Stately, plump Buck Mulligan came from the stairhead, bearing a bowl of lather on which a mirror and a razor lay crossed.’

‘It was the day my grandmother exploded.’

‘The past is a foreign country; they do things differently there.’

’ He – for there could be no doubt of his sex, though the fashion of the time did something to disguise it – was in the act of slicing at the head of a Moor which swung from the rafters.’

‘They say when trouble comes close ranks, and so the white people did.’