So, what’s your story? 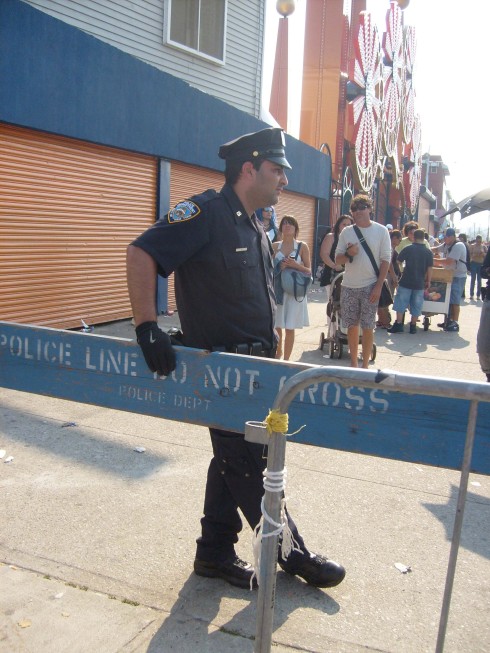 Story trumps all. The toppermost bough of the literary elite tree may disagree and say literature is about language, the perfect sentence, la mot juste. However, for most writers in today’s economic climate – if you don’t have a sound story, you don’t have a publishing deal. Having a well constructed plot and a good story means you’ll be forgiven all sorts of other failings (blingy adverbs, oddball syntax, clichéd characters). It’s simply today’s reality.