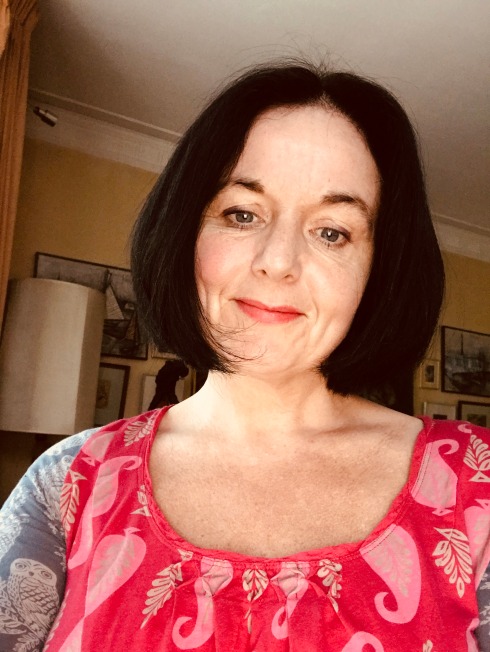 I am enormously proud of my country for voting an emphatic YES to repeal the 8th Amendment today.

There was broad agreement across generation and rural and urban demographics that change was needed. There was also a surge of support from young voters who travelled home from afar to kick Ireland into the 21st century. They will hopefully stay politically engaged for a time to come. I was (very positively) shocked by the extent of the support for this result – which contradicted many of the earlier polls.

We have shown the rest of the world that we are not a country of  two-dimensional cartoon social conservatism often lazily portrayed by international media and in art. We’ve been oppressed in the past but we have a relentless tendency to rise up against oppressors. Our yearning for freedom also has a tendency to win in the end. We are a modern, nuanced, complicated, determined nation – and I am very, very proud of us. In short – don’t mess with Irish women.