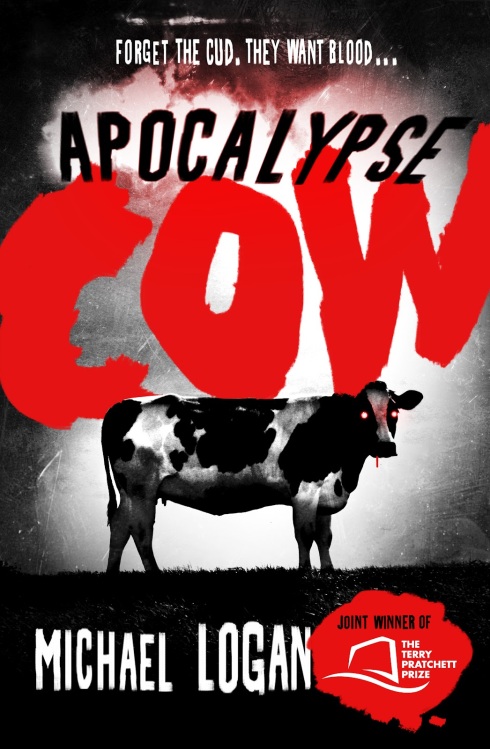 The word “writer” often carries weighty connotations. Some see a “writer” as a genius whose works astonish and awe the world. Others perceive a “writer” as “mad” and “misunderstood” artist who lives on the edge of life, burdened by their aforementioned genius and often turning to drink and drugs for both inspiration and solace.

The truth, at least concerning the vast majority of writers (and all creative artists), is more mundane. Writing is a craft, a skill anyone can acquire through practice. Although writers can be drug addicts and alcoholics just like members of any other profession – they can also be tee-total, health nuts or just very ordinary people living on your street who do regular things like shop at Tesco’s or Walmart and go to the pub/club on Friday night.

In other words, writers are normal people and as different from each other and varied as regular people are. The single trait they all have in common is that they write. By that, I mean they are disciplined and they write on a regular basis. They give time to their craft, acquiring it, polishing it, perfecting it.

I was thinking of this point this week when a friend of mine saw his debut novel published. Apocalypse Cow is a wirk by Glaswegian writer Michael Logan, who served his apprenticeship as a creative writer via a writing group in Budapest (my old home). His novel went on to win the Terry Pratchett prize last yeear. I mention Apocalypse Cow not only as a congratulatory plug for a well deserving author but because it is reassuring to know that a nice, down-to-earth, hard-working, good guy like Michael gets to see his work published by a mainstream publishing house. Very much looking forward to reading my copy (on order).

Well done, Michael, you’re an inspiration to all of us!